A very brief history of Itanium

So what's in your Itanium? 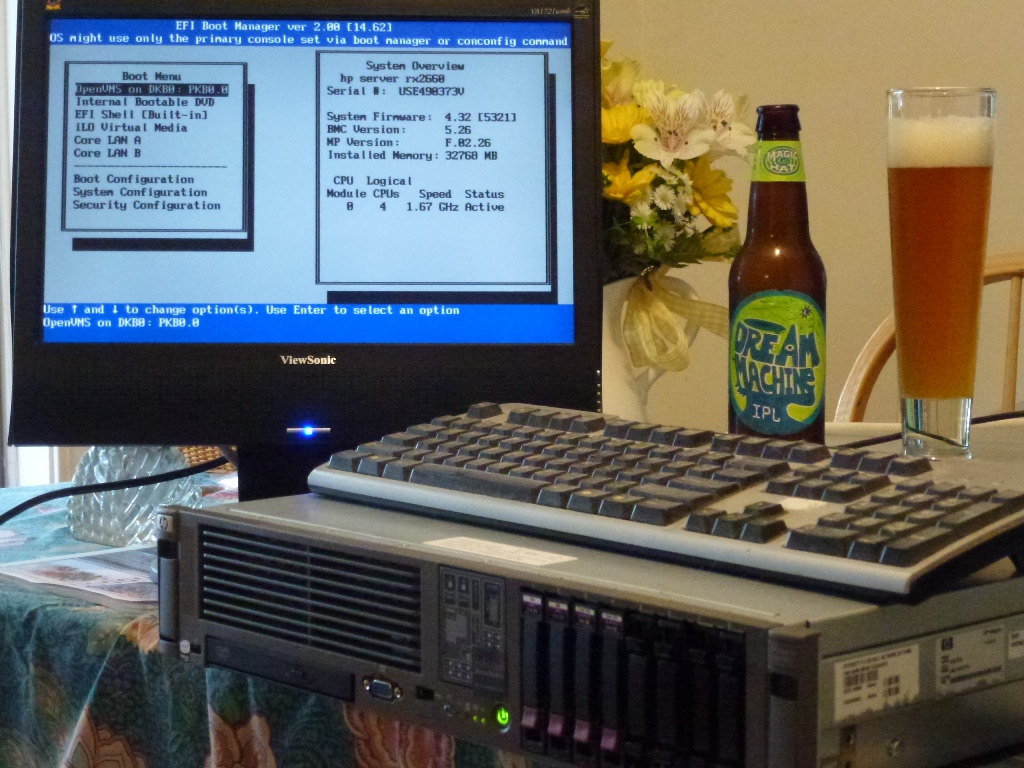 Wasted Time (caused by me)

Booting OpenVMS from the disk you just built

I think it is safe to say that most modern systems push messages between them using SFTP (which is based upon SSH) or SOAP. However, older interfaces connected to other non-OpenVMS systems may require FTP transfers and this can be a problem. Why?

Day 16 (problem with the Itanium Linker)

Third Party Software (we can't live without) Other

What a long strange trip this has been... 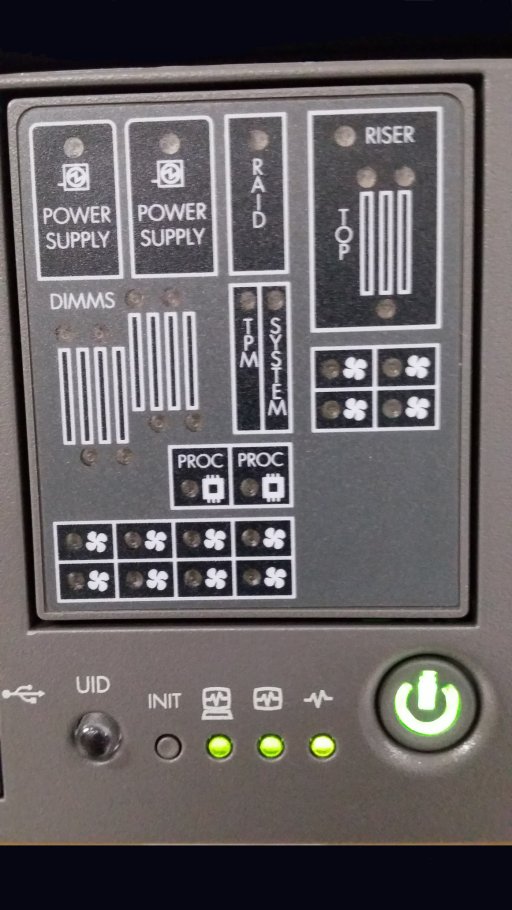 Day 3 (updating firmware and other stuff)

At first blush you might think that the graphics-based setup associated with EFI systems may be of some use to you but you would be wrong.

now copy both JBOD drives back to two RAID sets