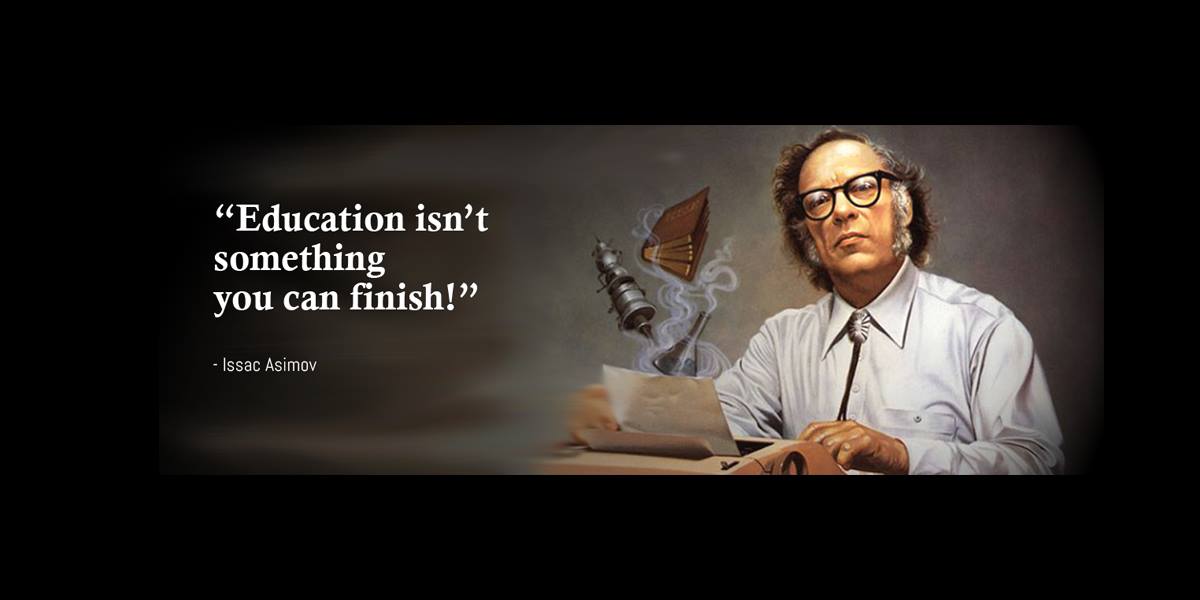 The following is a list of books which I have read and recommend reading in order to promote an interest in STEM (science, technology, engineering and math-or-medicine). Why? 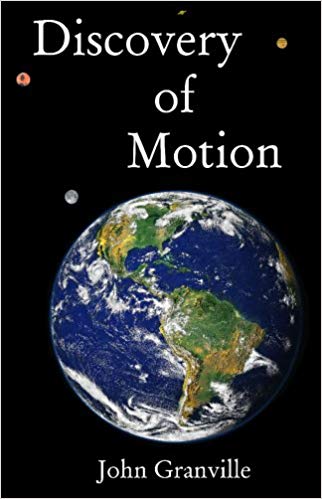 science lover's "must have"  (533 pages)
link: https://www.amazon.com/Discovery-Motion-Introduction-Natural-Philosophy/dp/1934242985/
A perfect gift for any teenagers with an interest in science (but science nerds will want a copy for themselves)

comment: If you want to be intellectually stimulated for the tiny sum of $10 then buy this book. The only descriptive phrase which comes to mind is "very high signal-to-noise ratio". The "dialog" between Simplicio and JG are reminiscent of another great author

Nature hides her secrets in plain view (from the back cover)

This book is about a modern attempt to measure an æther drift. The tests were conducted between 2010 and 2013, but the preparatory work goes back to much farther than that. Your might not find it extraordinary that someone would repeat a classic old experiment, but you might well find the underlying reasons more than interesting ... and the results even astonishing.

In 1881, from April to August, A.A. Michelson conducted experiments to measure an æther drift relative to earth's motion in its orbit about the sun. To virtually everyone's amazement he found no first order drift. The existence of an aether was thought to be imperative to conduct light waves, and Michelson's results were simply beyond comprehension. There were other experiments, of course, all yielding the same results.

G.F. FitzGerald and H.A. Lorentz developed a theory that objects "shrank" when moving through the aether, but the explanation finally accepted (i.e. Einstein's Relativity theory) postulated the speed of light was the same regardless of the motion of any reference coordinates. Maintaining the principle of relative motion required time and space to become variables, and the classic function of an aether became incompatible ... and the aether was pronounced obsolete.

Be-that-as-it-may, this book reports an experiment that leaves little doubt an aether exists. Most astonishingly the theory is neither beyond comprehension nor even obscure. In fact it's obvious! ... and pretty nearly imperative. For more than a century this aether has been right before our eyes ... hidden in plain view. The thing we've all been missing is revealed in the Preface, and PART II of the book fills in the details. 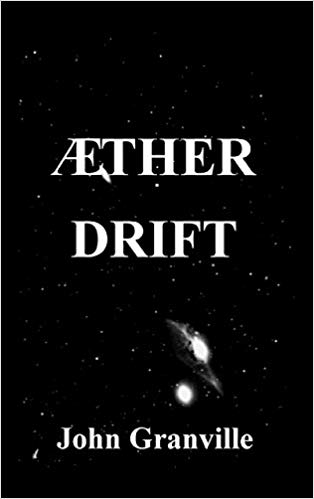 Concerning the Discovery of the Æther (Ether) (2016) John Granville 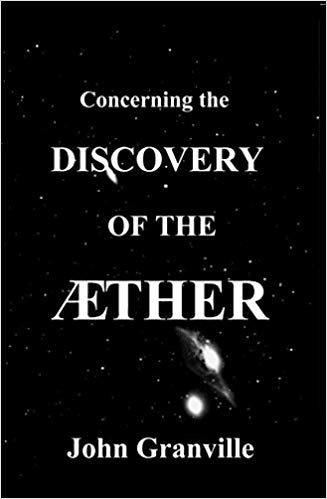 for serious consideration by all nerds  (64 pages)

This small book is dense with well written content supporting the author's hypothesis that the luminiferous aether is real. The author takes us on a brief excursion through European natural philosophy with stops at Descartes, Huygens, and Maxwell who also believed aether was real. The journey continues through Michelson and Morley, who's famous failed experiment proved that aether was not real (or at least could not be detected).

comment: many people today throw around phrases like "space-time", "vacuum energy", "zero-point energy", "virtual particles", and "multiverse" never worrying about being labeled "crazy". By comparison, "a real ether" seems to be the least weird idea of all. 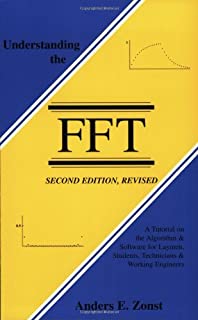 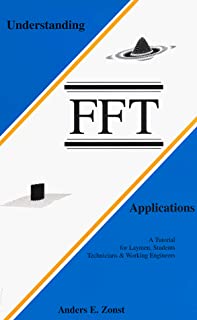 Comment: I recently heard the following rumor about these two books: "someone had scanned them into PDFs then were selling copies online for $10". This might be one reason why you can buy these books for less than $10 each online when the back cover shows $29.95 and 34.95 respectively. Citrus Press (of Titusville, Florida) is owned an operated by a small group of retired NASA engineers. Please help support them by purchasing legal copies from Citrus Press and/or Amazon