Carrier Information (only a few common technologies are listed)

Historical overview from the 1940s:

Historical overview from the 1960s: 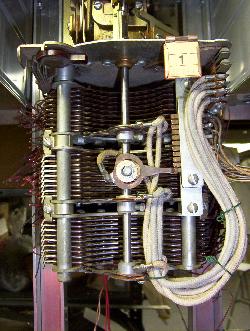 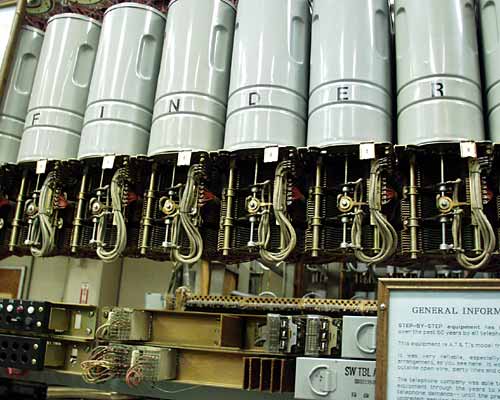 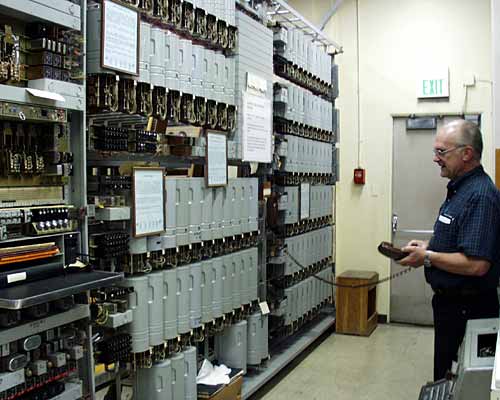 Documentation going back to 1928 states that the letters "SD" stand for "Schematic Drawing". However, you'll hear telephone technicians also refer to "SD" as "Special Drawing" and "Switch Drawing". The following drawing numbers come from the May 1954 edition of "Training Manual for the Step by Step Dial Switching System" by American Telephone and Telegraph" (AT&T)

Did Alexander Graham Bell plagiarize Gray's idea for the liquid-based telephone transmitter? It seems so. We know that an alcoholic patent clerk (Zenas Fisk Wilber ) showed Bell a few facts from Gray's filing. But how could this have happened?

The Thomas A. Watson version of the story I am familiar with is somewhat more complicated than the versions published by newspapers, magazines and movies.

Examples of synchronicity (and cross-fertilization)