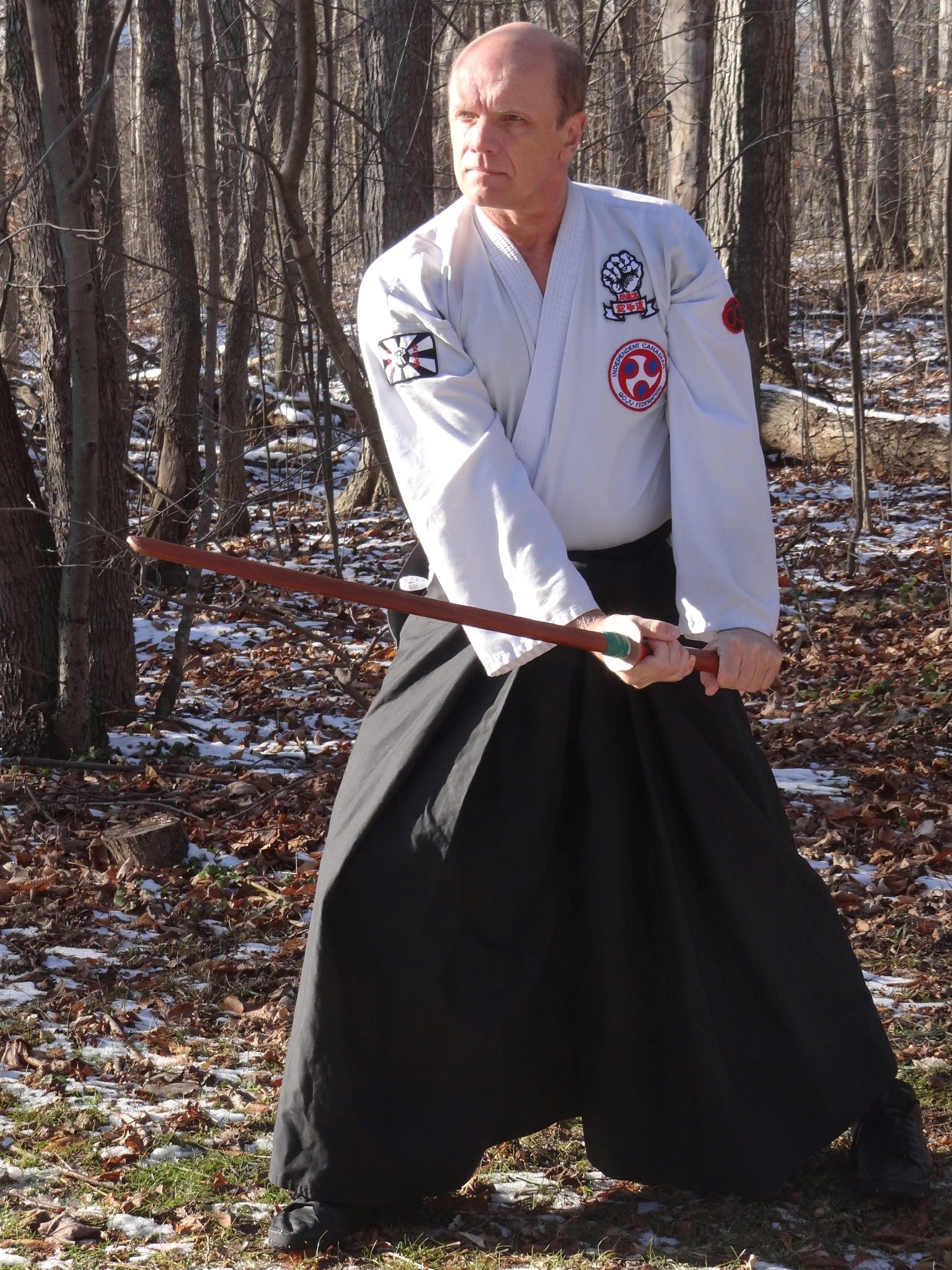 I work on modern mini Mainframes and Servers (software and hardware) in a 1942 building which hasn't seen any fresh paint since 1990. I feel like a cyberpunk character in a William Gibson novel.