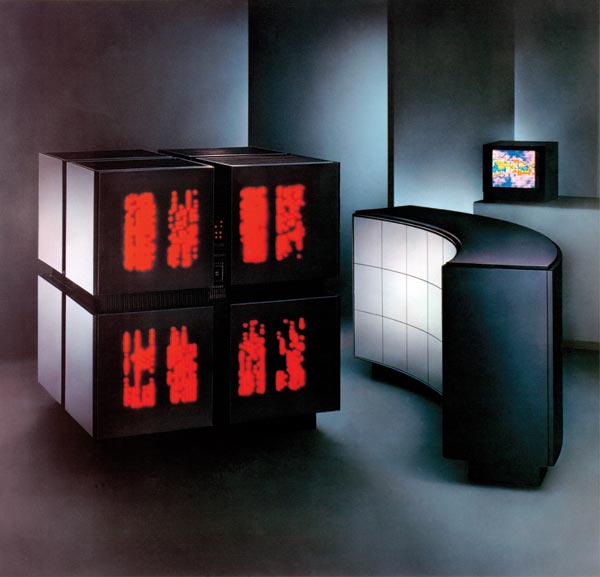 Soup-to-nuts. I designed the electronics and wrote the firmware for three different "ground-source heat-pump applications" for two Canadian companies no longer in business (fortunately for my ego, the demise of these companies had nothing to do with me or my work). I selected almost of the components except the CPU chip (which was selected by committee)

Since the advent of minicomputers starting in the 1970s, every year we meet a new batch of freshly minted computer programmers. But every day I work with professional computer programmers who power-up their personal computers, or boot up a Linux server, but have no detailed understanding about what just happened (many do their work in the cloud which is a further abstraction). Working with micro-controllers will promote every computer programmer into a computer engineer because you need to learn the dirty details. Consider this: when these chips self-reset after a power up, they load the address of "your cold-start procedure" from the cold-start vector (usually memory locations FE and FF on many chips). Next it would be wise to perform a rudimentary memory test then initialize whatever register has been designated to be the Stack Pointer so that you can support device interrupts (once you enable them) and subroutines because the Program Counter needs to first save its return address on the stack. Speaking about interrupts, you will need to write your own device driver for any device you enable. You will be like a god in this little rinky-dink world but if anything goes wrong it will be your fault. If everything works as expected then you can stand back like a proud parent while your design acts-then-reacts with the real world.

Internet Diagrams (to see the dominance of DEC hardware)

BASIC Compilers and Interpreters (the language that never dies)

What is a DLL? Many Windows applications, and Windows itself, are built built as a collection of callable DLLs (Dynamically Linked Libraries) rather than static executable binaries. For examples of this, check out the size of MS-Internet Explorer (IEXPLORE.EXE) which is only 89K, or the size of MS-Outlook Express (MSIMN.EXE) which is only 56K, yet both programs call the same "HTML rendering engine" which is implemented in the system DLLs. When you've got Outlook Express running at the same time as three instances of IE, there is only one set of DLLs loaded which definitely saves memory.

Note: As most C++ programmers already know, C++ parameters are type-enforced by name mangling. While this causes no problems if C++ applications are calling C++ DLL routines, applications written in other languages will not be able to call a DLL written in C++. In order to get around this obstacle you must disable name mangling of exported names by surrounding the whole C++ source in a "C" wrapper like so:

Alternatively, you could write your DLLs in "C" but this may not always be possible.

Electricity - Electronics (back to basics)

I first learned the principles of electricity-electronics in the 1960's but ever since y2k I have come to the conclusion that was only a working-knowledge, not anything grounded in physics. In fact, many of the electrical principles described by physicists seem (to me) to be lacking. So I have been looking for better explanations.

Physicists were divided for more than a century as to whether light was a particle or a wave. Then Einstein said it was a particle (photon) and used it in his explanation for the photoelectric effect. Scientists and engineers say that all radio waves are are a form of EM (Electro-Magnetic) radiation, and this includes visible light. So my question was: at what point does an oscillating electrical signal in a transmitting antenna emit photons?

Provisional  Answer: Photons per se are not real. We use the label "photon" to describe EM waves where the wave-length is less-than the size of an atom.

When I first learned about electricity, it was described like billiard balls moving from atom to atom. This must be true on some level because in nerves, an electro-chemical wave moves from one end to the other. Something similar happens in copper wires connected to a chemical battery (no chemical energy, no current). But something different must be happening with a DC-generator (magneto) or an AC-generator (alternator).

{ or perhaps we need a better general explanation }

Provisional  Answer: Each electron is surrounded by an electric field. Valence electrons are affected by the EM wave caused by moving electrical energy. In this case, the wire behaves like a wave-guide where all the individual electric fields move simultaneously together. This wave moves close to one-tenth the speed of light which drag the electrons behind it. These electrons will resist movement which generates heat.

for the latest "reality check" from our hero