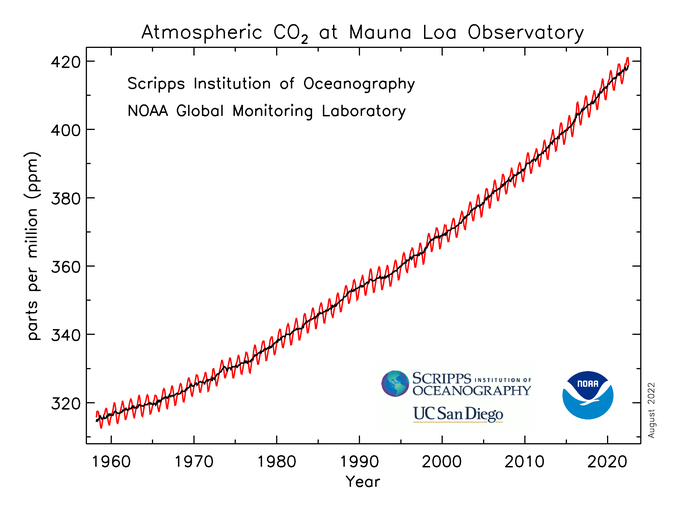 "All forces in the universe are mediated by particle exchange"
This "Feynman Diagram" (of electron repulsion) depicts the movement of two electrons (1 to 3 and 2 to 4) in space and time. A virtual photon transfers energy between them (5 to 6) causing them to repel each other.
To learn more:
1) brief explanation
2) detailed explanation
Legend: Y-Axis (up-down) is time while X-Axis (left-right) is space

Government and Community
About Me...
Redirected Local Pages
Annual financial supporter of: 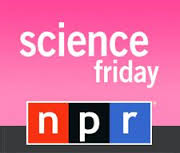